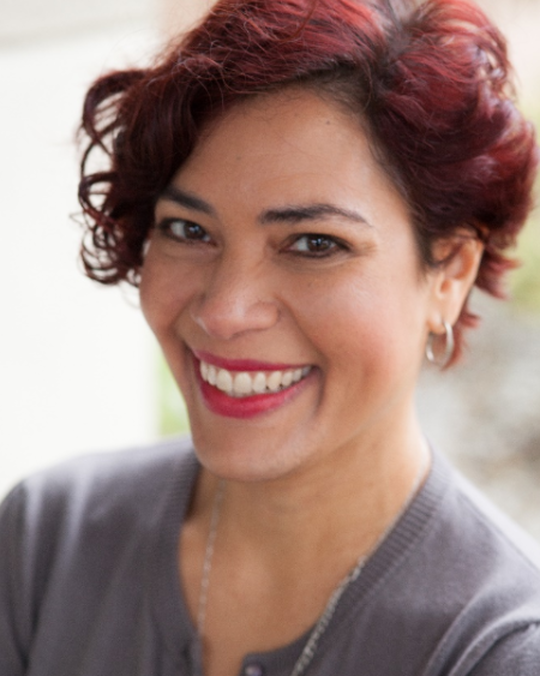 Throughout her career Anita Castellar has been closely tied to the Star Wars franchise and its fandom. Beginning her career as a Product Developer for Toys in the Disney Theme Parks, she created “tangible memories” for kids of all ages, including toys for the Star Wars franchise and Star Tours attraction. One of her most notable accomplishments was the launch of the “Build Your Own Lightsaber” experience which was the first of its kind allowing Guests to build and customize their very own Lightsabers. In 2009 Anita joined the Hasbro toy company, as Global Brand Manager managing the Star Wars master toy line. And in 2011, Anita hit the “Fangirl jackpot”, moving to join the Lucasfilm Licensing team leading the Hardlines licensing business for the Star Wars and Indiana Jones franchises. Anita created meaningful touch points in consumer products for fans to experience Star Wars in ways that resonated in their daily lives; providing them the opportunity to live out THEIR fandom THEIR way. Most notable campaigns include: Star Wars x Santa Cruz skateboards, Star Wars x SMS Audio headphone campaign (feat. 50 Cent), Star Wars x HP Laptop retail launch, and the Sphero BB-8 app-enabled Droid (the #1 Star Wars toy in 2015). Always seeking ways to innovate in mature categories, the Star Wars: Ultimate Studio Edition eCommerce site offering high-end collectible prop replicas utilizing the cutting-edge technology of 3D printing from the The Force Awakens film. Before creating her company, Anita  had most recently returned to the Disney Theme Parks forming part of the merchandise strategy and product development team for the Star Wars: Galaxy’s Edge.

Anita holds a Bachelor’s degree in Business Management with a concentration in International Business and serves as co-chair of the Women in Toys (WIT) Central Florida chapter. 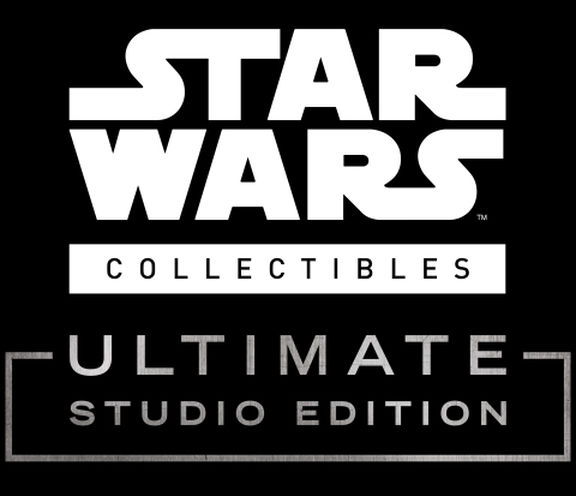 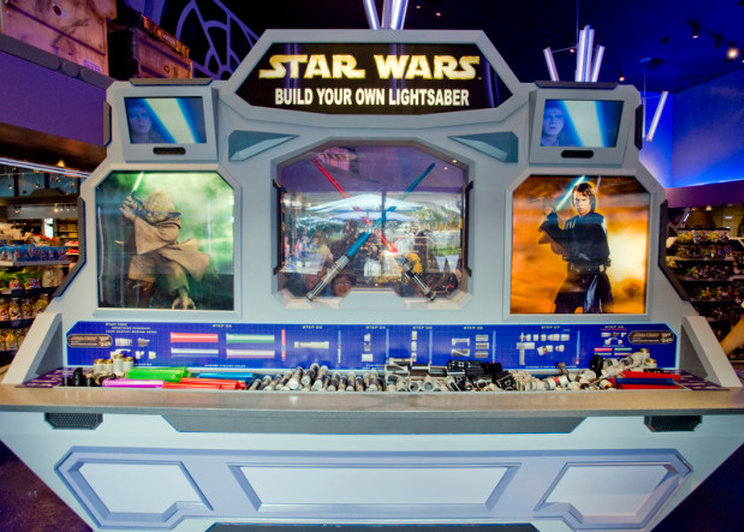 STAR WARS: BUILD YOUR OWN LIGHTSABER

Launched original customizable experience for young “Padawans” to build the most iconic Lighstabers in the galaxy or create and build an original design. 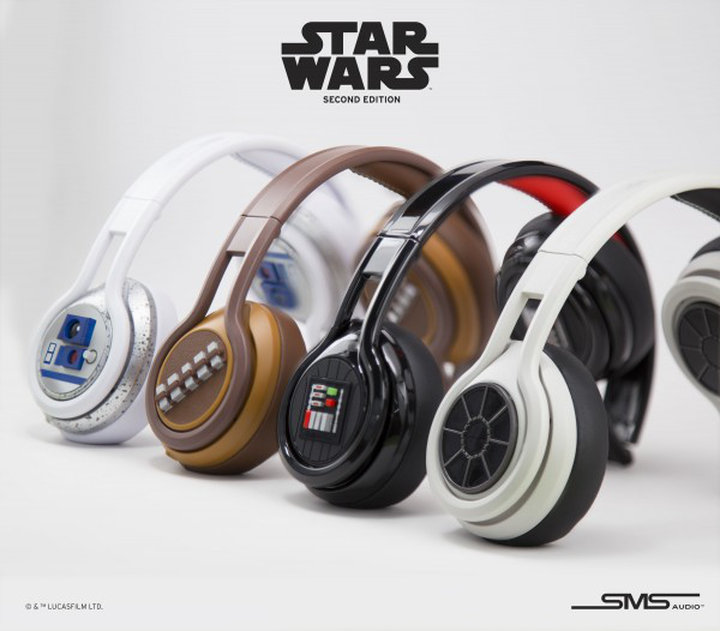 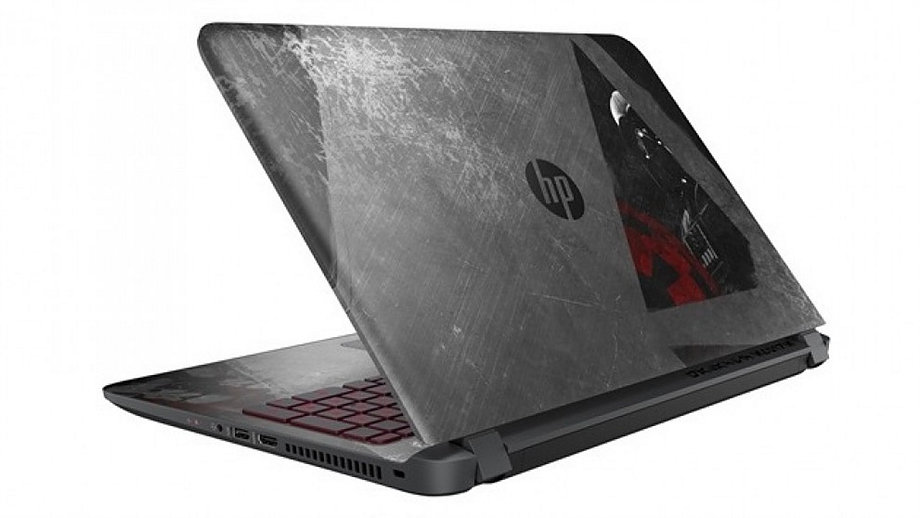 First of its kind

First laptop to unleash the dark side through power and performance in this Galactic Empire inspired PC. Fully loaded with access to rare Star Wars content and other goodies. 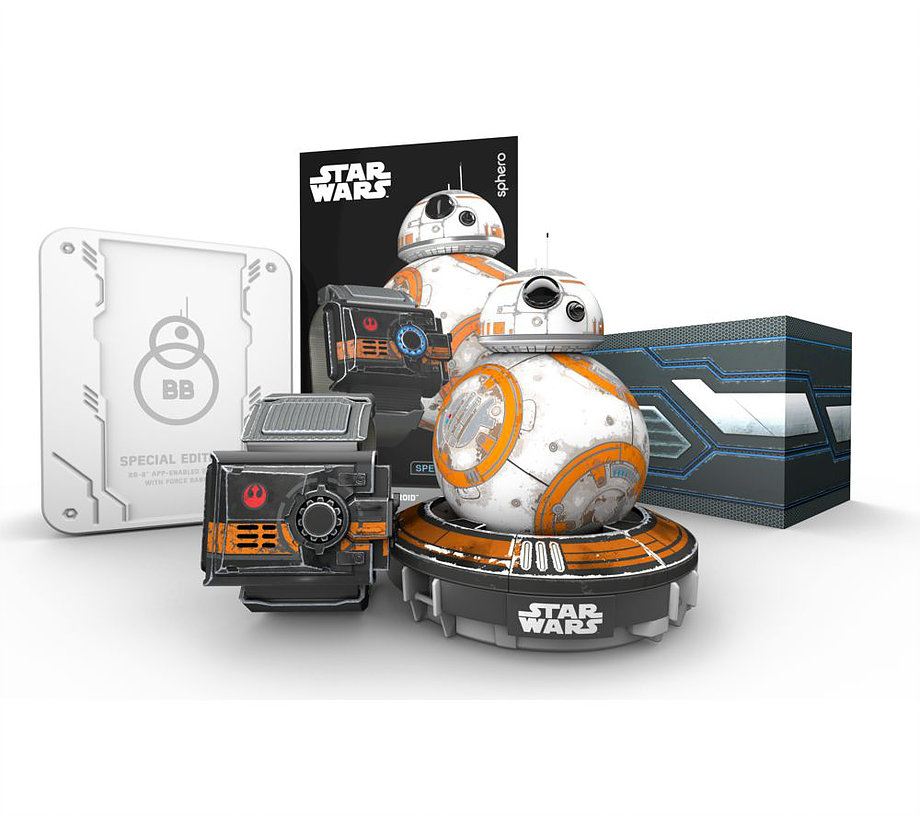 This little Droid with a huge personality came to life through this app-enabled BB-8 toy based on the hit film Star Wars: The Force Awakens. 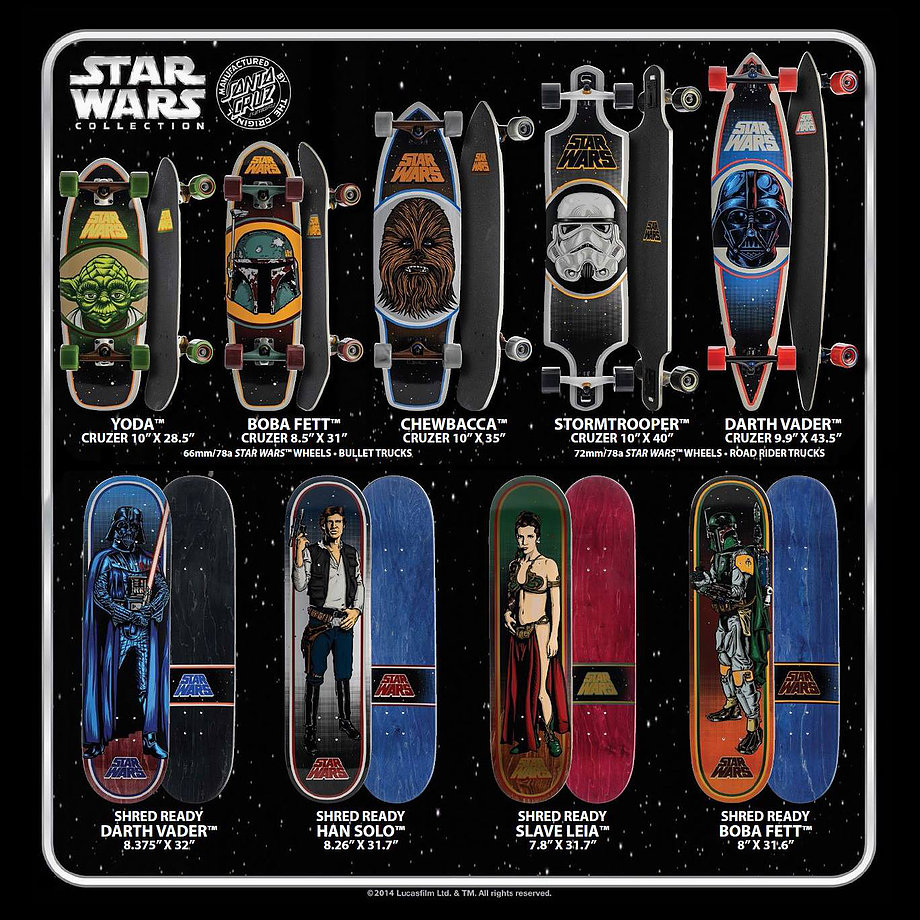 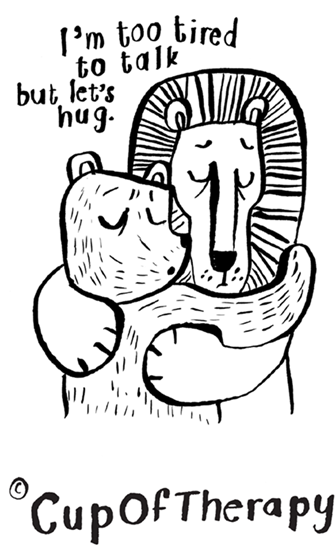 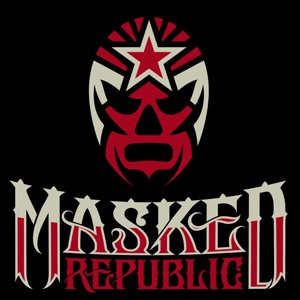 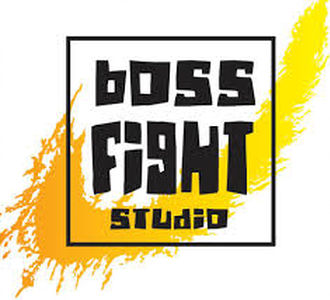 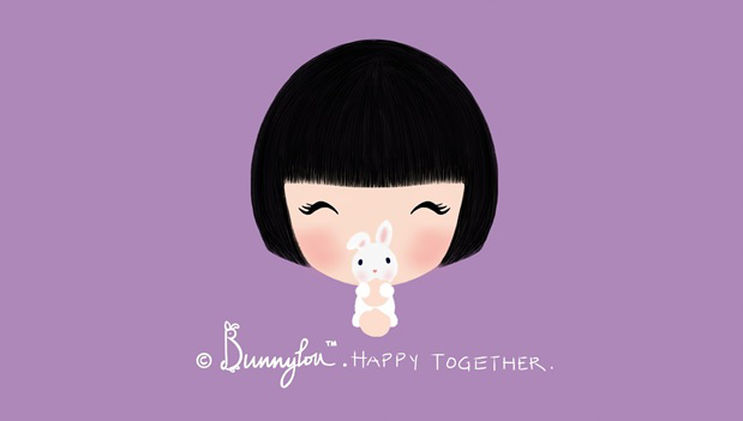 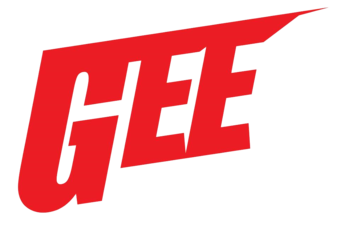 IT’S FANGIRL FRIDAY… TIME TO GO LIVE WITH A NEW GUEST EVERY WEEK! TUNE IN TO UNLOCK THE BUSINESS BEHIND FANDOM! 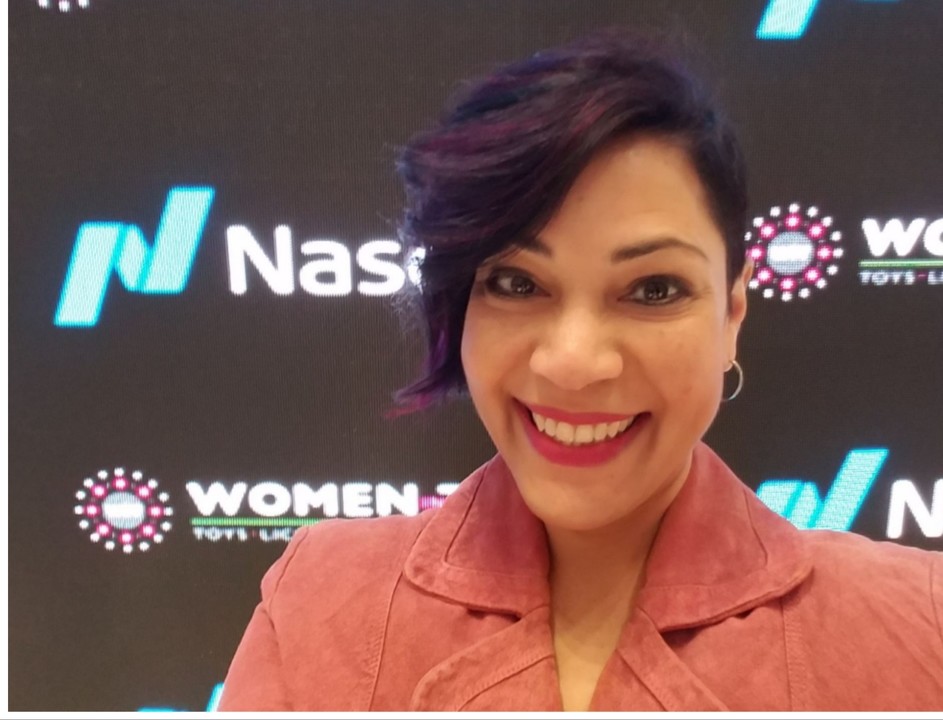 The 4 Most Fascinating Trends from the 2019 New York Toy Fair: flowhaven 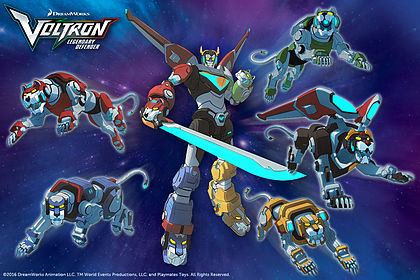 FANGIRL FRIDAY POST….”WHAT IN THE Q IS GOING ON AROUND HERE?!” 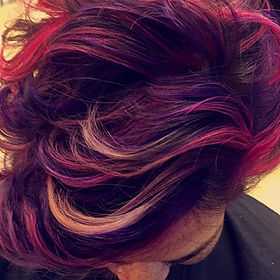 IT’S FANGIRL FRIDAY…”HAIR! ALL ABOUT IT! 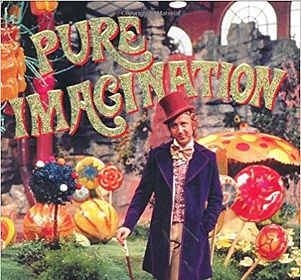 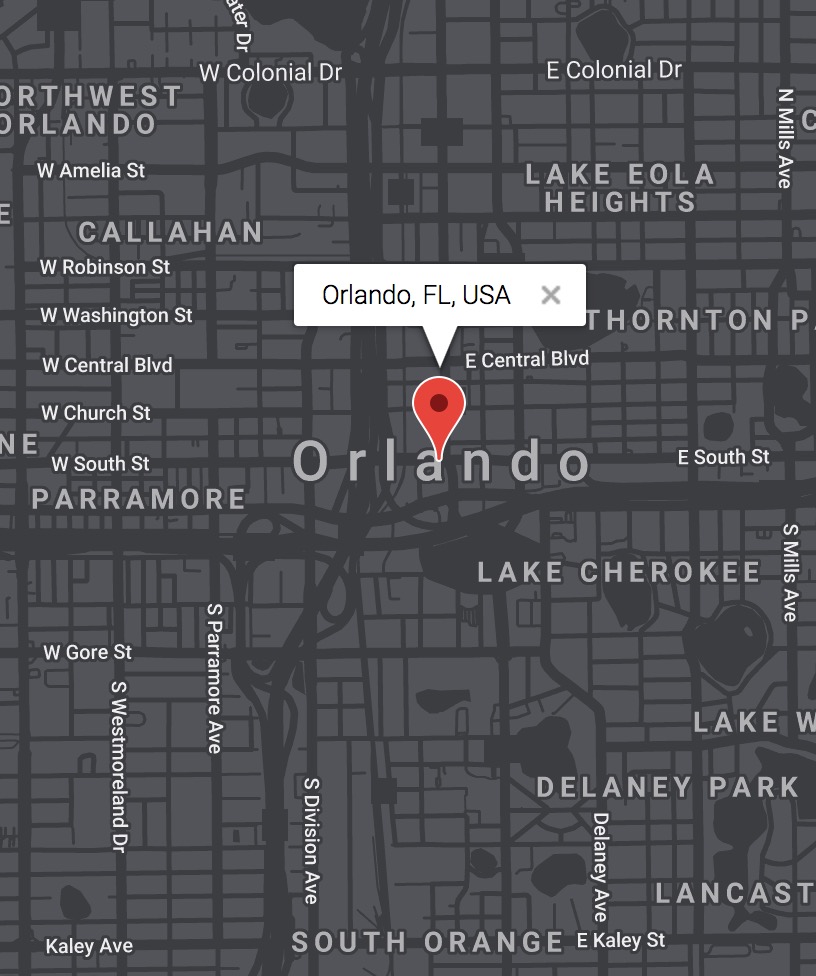 Your mission, if you should choose to accept, is to contact the Codebreaker (me).